With its multiple elevation changes, fairways navigating wild grasses and deep-water ponds, and huge bunkers that roll off of towering sand dunes, Streamsong® Blue seems designed by discovery rather than by intention. Created by Renaissance Golf Design’s renowned architect Tom Doak—who already has four designs ranked among the top 100 in the world—Streamsong Blue is equally destined for golfing greatness. It features spectacular terrain, with rises and falls in elevation, and contours that undulate.

Known for his design philosophy of routing around the natural features of the land, Doak noted, “Now we get to use these dramatic changes as the centerpiece to our golf holes.” All together, they combine to offer some of the most stimulating holes in golf.

“This is such a good piece of land for golf. The variety of contours created by the mining process is unique for a project in Florida—or anywhere in the Southeast.” 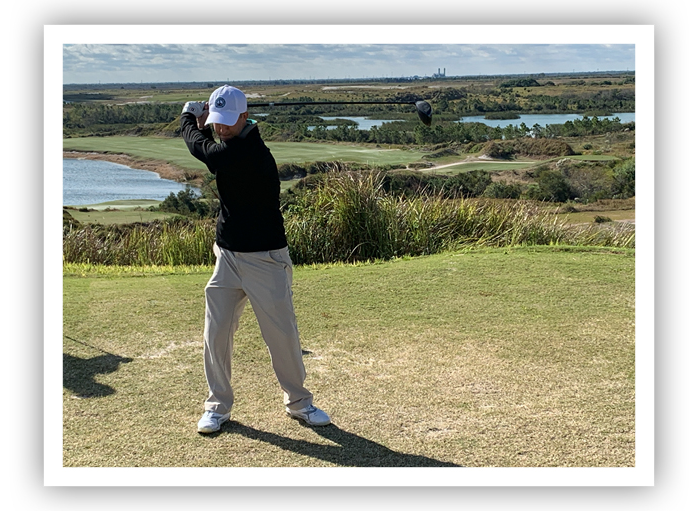 Simply put, Streamsong Red is like nothing you’ve ever played. Designed by the legendary team of Bill Coore and Ben Crenshaw—architects of five designs in the Top 100 in the United States—Streamsong Red is an 18-hole masterpiece. With its 419 Bermuda Grass fairways winding through decades-old sand dunes, lakes, and natural bunkers, Streamsong “is naturally conducive to uncovering great golf holes,” says Crenshaw, who himself is a two-time PGA Masters Champion. “With its striking landforms, expansive lakes, rolling terrain and stretches of open savannah, Streamsong Red brings drama and strategy into play on each spectacular hole.”

“…some of the most unusual, interesting and dramatic land forms we have ever encountered…the landscape is different than anything we’ve ever worked with.” 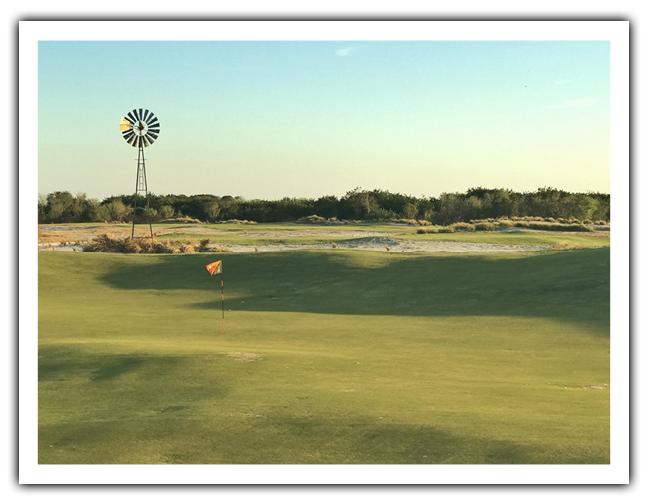 the widely acclaimed Streamsong Black opened in autumn 2017. Streamsong Black is designed by acclaimed golf course architect Gil Hanse, designer of the 2016 OIympic Course in Rio de Janeiro, Castle Stuart Golf Links in Inverness, Scotland (host of the Scottish Open), Los Angeles Country Club (North and South), and one of the most entrusted architects in the game to restore many of America’s most prominent private clubs. Streamsong Black, Par 73, is an expansive, strategic and eye- popping layout with rolling terrain, sand and vistas which are reminiscent of the Sand Belt of Australia.